The Chargers Soccer Club provides soccer opportunities to players throughout the Tampa Bay region with programs and fields in our Clearwater, Lakewood Ranch and Tampa communities, covering all sides of Tampa Bay.  We are one club comprised of three communities in three different counties (Pinellas, Manatee & Hillsborough) that primarily draws players from six contiguous Bay Area counties (including Pasco, Sarasota & Polk counties).

The Chargers Soccer Club has approximately 70 competitive teams, USSF Development Academy Program, three recreational programs totaling about 2,500 players utilizing 50 soccer fields.
The merger that formed the Chargers Soccer Club brought together a pair of clubs established in the 1970s – the Clearwater Chargers Soccer (encompassing the former Countryside Lightning Soccer Club) and Fusion Futbol Club of Tampa Bay (formerly Black Watch Soccer Club and the New Tampa Soccer Association).  “This was a great opportunity for two of the longest-standing clubs in Florida, let alone in the Tampa Bay area, to come together combining our resources to continue to provide local opportunities and player development with additional regional, national and international-level opportunities across the whole club,” said Jim DiNobile, Fusion FC Director of Soccer Operations.
The merger also brought together a Soccer Director staff with an unprecedented level of experience for the Tampa Bay region.  And through their direction, the Chargers Soccer Club soccer programs are some of the best in the state.
The Chargers’ logo proudly displays three stars signifying three national championships. Fusion FC (formerly Black Watch SC and the New Tampa Soccer Association) captured the 1985 U18/19 Girls national championship, while the Clearwater Chargers (encompassing the former Countryside Lightning Soccer Club) captured a pair of National Championships (1995 & 1997 James P. McGuire Cup, U-19 Boys).
The Chargers Soccer Club offers various programs throughout the club. Information for each program can be accessed through the links in the blue menu bar across the top of this website.  The programs are:

Competitive Programs:  Players ages 7 to 18 (U11/12-U19) that are chosen through an annual tryouts process, will play on competitive teams in these age groups at each club community location and will play in various local, state & national level leagues.  Competitive players will also have the opportunity to be evaluated throughout the season for participation in various club wide tournament teams and/or for consideration for the USSF Development Academy 7 Teams - U-11/12b (2 teams), U-13b, U-14b, U-15, U16/17b & U-18/19b.  This evaluation process will regularly occur while players are playing with their club teams as well as at various player ID events that may be held throughout the season.  Click here for more information about the Competitive Program.

Tournaments:  The Chargers Soccer Club also manages a tournament series that begins each season with our flagship tournament, Tampa Bay Labor Day Showcase then goes on to the Thanksgiving Cup & Chargers Easter Cup.  These tournaments not only offer good competition for our competitive teams, but also provide financial proceeds that help offset club operating costs.  Click here for more information about Charger Tournaments.

The club is governed by the Chargers Executive Board made up of experienced and dedicated elected volunteers.  They are supported by Advisory Board groups at each community location.  Members of the advisory boards are appointment by the Executive Board and have the purpose to assist the executive board and administrative professionals with issues unique to each club community and with maintaining uniform and consistent methods of operation between all the Chargers community locations.

The Chargers Soccer Club is a club where players of all abilities have a place to play, a club that stresses development of the soccer player, and a club that, along with good soccer, emphasizes personal character and strives to help make a player the best person they can be through the principles of integrity, honesty, dedication and commitment.

Click on the button below to submit a Support Ticket or email Support@ChargersSoccer.com.  To expedite the processing of your submission, please provide all pertinent information (e.g. which Charger community, team name, player names, etc.)  Thanks! 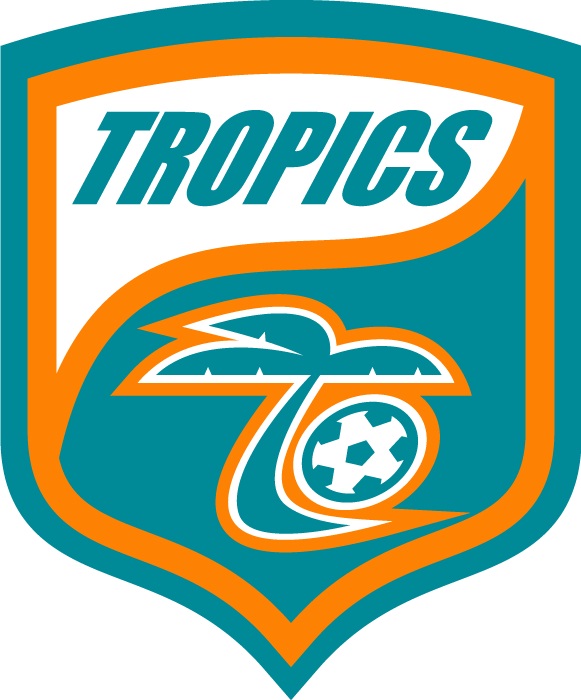