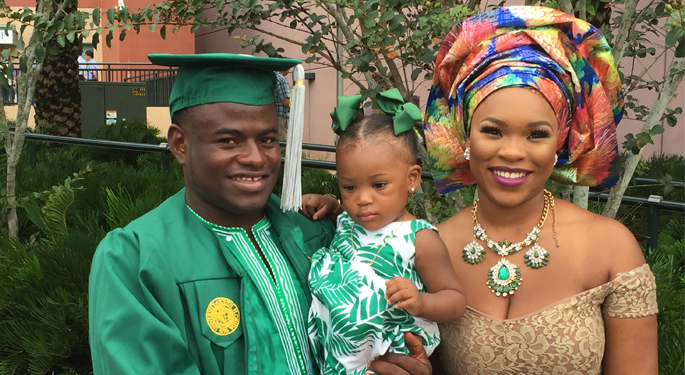 Atsou is originally from Okou, Togo and was raised in Ghana before coming to the US at age 12. He started to play soccer with the Tampa Chargers' heritage club, Black Watch Soccer Club. His soccer career continued playing club soccer and also included the US Soccer U17b National Team and the Chargers Development Academy. He then earned his AA degree from Tyler Junior College in Texas where is helped his team win the 2012 NJCAA National Championship and reach the final in 2013 - Named to NJCAA All-Region team in 2013. And then he proudly returned to the Tampa area and earned his bachelor's degree at USF and played for George Kiefer's USF Men's Soccer team.

We are proud to now have Atsou as part of the Tampa Chargers coaching staff.