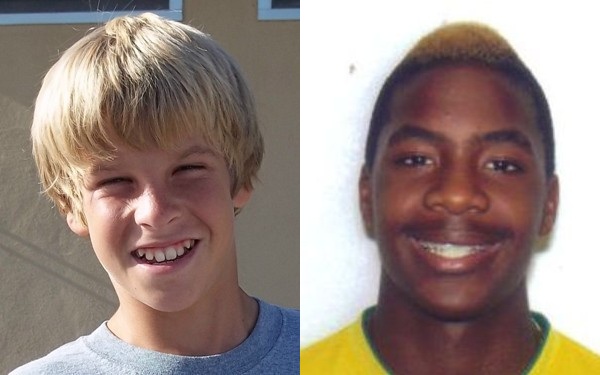 State-level US Youth Soccer ODP Boys and Girls teams in the 1996 and 1997 age groups (determined by birth year) will play semifinal matches on Friday, March 1, beginning at 1 p.m., with championship and consolation matches to be played Sunday, March 3 beginning at 8 a.m. The teams competing qualified by winning their respective age group at their US Youth Soccer ODP Regional Championships.

The players must try out for the high-level program through a series of trials at their local, State Association and then Regional levels. Those selected are exposed to the nation’s best coaches, trainers and facilities.

US Youth Soccer ODP is the original Olympic development program and the only elite player development program that can claim members of Major League Soccer and National Women’s Soccer League, as well as a majority of current and past national and youth national team members, as alumni. With programs in all 55 State Associations, as well as regional and national championships and participation in international tournaments, US Youth Soccer ODP continues to offer development and exposure opportunities to any player, regardless of hometown or club affiliation.


Scouting the top youth talent in the country, collegiate coaches will observe the US Youth Soccer ODP Championship players during these matches. The participants represent the future of American soccer at the collegiate and international levels.