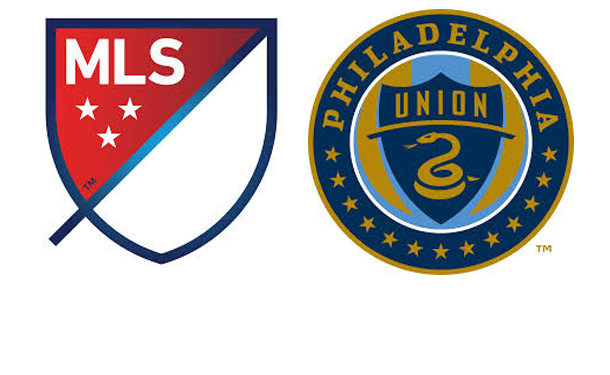 Also look for more info on a game in the works between the Rowdies & the Philadelphia Union.  You won't want to miss that game!!

Representatives of the Philadelphia Union, a major league soccer team, wants to hold its spring training practice and games at the city’s Joe DiMaggio Sports Complex.

During Monday’s work session, Kevin Dunbar, city parks and recreation director, told council members that the team’s management wants to be closer to its “Florida fan base” here, where fans of Philadelphia Phillies have converged for preseason games and training every spring since 1948.

For the past two years, the Union has held its spring training in Deltona, located about 135 miles northeast of Clearwater, between Orlando and Daytona Beach.

The city officals and the Union’s parent company, the Pennsylvania Professional Soccer, is expected to sign a 3-year agreement, with two options for renewal, to lease the sports complex at 2450 Drew St. during the council’s Thursday meeting.

In the proposed agreement, which will go into effect Feb. 1 and run through April 1, 2017, the team will agree to pay the city a flat rental fee of $23,000 each year to lease the field for four weeks a year, primarily during the month of February.

The team will also agree to conduct one youth soccer clinic as well as visit a local school to hold an exhibition each preseason.

The city will establish a capital fund in the amount of $148,000 to be used towards prepping and making improvements to the sports complex.

The cost of the field improvements will be funded by a transfer of $100,000 from the city’s general fund reserves, the $23,000 from the lease payment, and a $25,000 contribution from the Conventions and Visitors Bureau.

The improvements will include four soccer goals, as well as prep and maintain the field to Major League Soccer standards.

Dunbar said, “It works out very well from a marketing perspective in what we currently do in the Philadelphia market with the Phillies.”

Both major league sports teams, the Union and Phillies, plan to work in unison to promote their spring training program here through commercials, broadcasts, weekly television shows, and team podcasts.